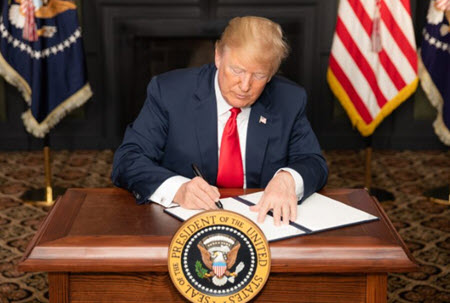 Congress this week passed a four-week spending bill that was by signed President Trump last night to fund the government beyond Nov. 21 and avoid a shutdown.

The Senate is scheduled to return on Dec. 2 and the House on Dec. 3.