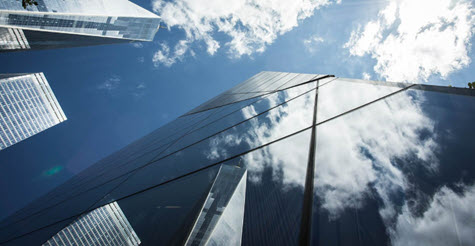 House Ways and Means Committee Chairman Richard Neal (D-MA) recently confirmed plans to advance legislation in 2020 that would expand and create new renewable energy and energy-efficiency tax incentives.  “We talked about (the markup) this morning,” Neal told reporters on Jan. 14. He added, “We are scheduling events.” (BGov, Jan. 15 and Jan. 24)

Separately, President Trump on Jan. 22 said a substantial middle-class tax cut – referred to as “Tax Cut 2.0” – will be released within 90 days, during an interview with Fox Business' Maria Bartiromo at the World Economic Forum in Davis, Switzerland.  (Reuters, Jan. 22)

Tax issues for 2020 will be a focus at next week’s Roundtable State of the Industry Meeting in Washington – both during the Jan. 28 business meeting and the Jan. 29 Tax Policy Advisory Committee (TPAC) meeting.