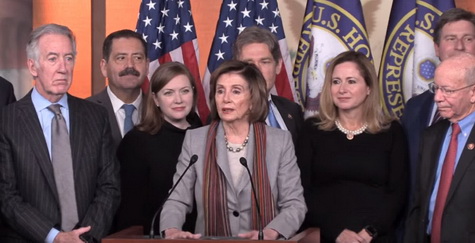 House Democratic leaders on Jan. 29 released a five-year, $760 billion framework to improve the nation’s highways, bridges, transit and broadband as the Ways & Means (W&M) Committee held a hearing to consider how to pay for the plan. (Factsheet and Framework text)

However, during this election year, prospects for a more modest infrastructure plan (compared to the expansive Democratic framework) are higher.  The current Highway Trust Fund of approximately $226 billion – the main funding source for roads, bridges and transit – is set to expire on September 30, 2020.  Shoring-up the HTF is expected to be the main focus of Congress and stakeholders for the rest of FY 2020.  (Roundtable Weekly, Oct. 4)