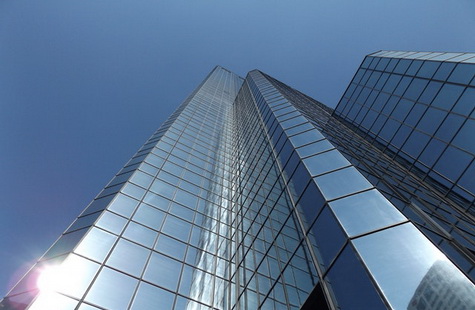 In the lead-up to the November elections, Democrats continued to draw attention this week on Capitol Hill to energy and climate issues, as the House Energy Subcommittee heard testimony on a number of bills to advance efficiency in buildings and modernize the nation’s electric grid.  (Subcommittee hearing and memorandum, Feb 12.)

While the parties’ respective visions on energy and climate policy are coming into sharper focus in advance of next November’s elections, prospects for passing omnibus legislation that clears both the House and Senate this year are low.