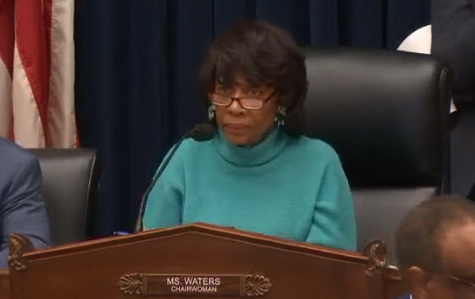 The House Financial Services Committee reported a bill today with overwhelming bipartisan support that would require localities to report to the U.S. Department of Housing and Urban Development (“HUD”) on land use practices that promote affordable housing production.

The strong bipartisan showing for the YIMBY Act at the Committee level bodes well for full House consideration in the coming weeks.  While the path forward in the Senate is presently unclear, The Roundtable and coalition partners will continue to press lawmakers to make progress on the YIMBY Act and similar legislation.