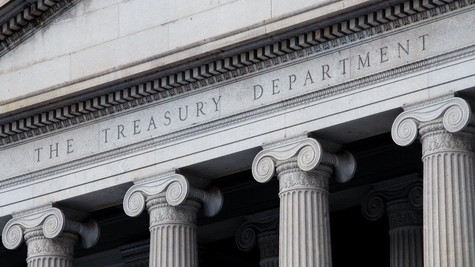 Over three-quarters of the Republican Members of the House Ways and Means Committee on Feb. 20 urged Treasury Secretary Steven Mnuchin to remove tax barriers to foreign investment in U.S. real estate and infrastructure.

Members of the Roundtable’s Tax Policy Advisory Committee have met with Treasury officials on multiple occasions to discuss the harm caused by IRS Notice 2007-55.  Since 2017, Treasury’s regulatory agenda has focused on implementing the TCJA.  With TCJA implementation nearly complete, The Roundtable is now urging Treasury officials to give the Notice the attention it merits.