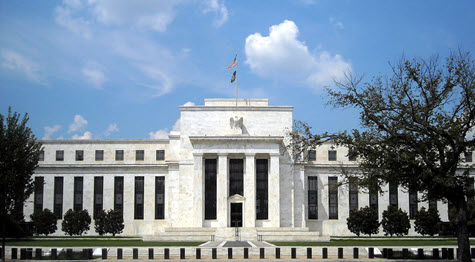 The Federal Reserve and central banks around the world conducted urgent large-scale interventions in capital markets this week to ease strains on economies and investors as the economic toll of the coronavirus expanded dramatically in the U.S.

The economic shockwaves of the coronavirus pandemic are quickly affecting operations of major U.S. hotel chains and other aspects of the commercial real estate industry.

The Roundtable is in contact with its membership to assess the widespread repercussions of the crisis and will report its findings to policymakers to help formulate targeted policies to combat the pandemic.