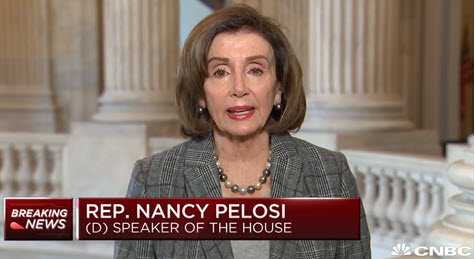 For the business community, a number of financial programs are available from the CARES ACT, depending on how many workers are employed by a given business concern. See Roundtable summaries of provisions that target:

As negotiations begin on a framework for a Phase 4 relief package between the House of Representatives and the Administration, the Senate is scheduled to return from recess on April 20.  The Roundtable will remain engaged at all levels and offer timely policy alerts as the coronavirus crisis continues to unravel.