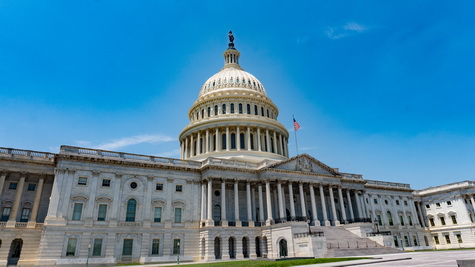 The House bill also includes revisions to the Paycheck Protection Program (PPP) although it does not seek additional funding for more small business loan capacity.

Federal Reserve Chair Jerome Powell on May 13 gave remarks on current economic issues, warning that a prolonged recession could take hold unless additional fiscal aid was devoted to bolster the economy as it reels from the impact of the coronavirus pandemic. (Video of Powell’s remarks)

As Congress begins its debate over the next coronavirus package, the Fed Chairman concluded his remarks by stating, “Additional fiscal support could be costly, but worth it if it helps avoid long-term economic damage and leaves us with a stronger recovery. This tradeoff is one for our elected representatives, who wield powers of taxation and spending.”