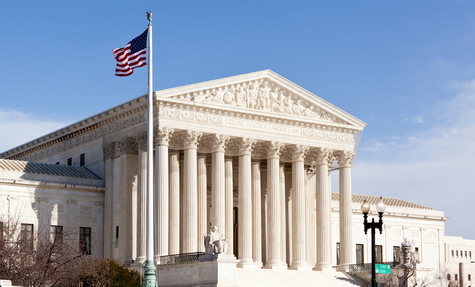 The Supreme Court of the United States (SCOTUS) handed down a highly-anticipated decision yesterday, ruling that Obama-era forbearance against deporting unauthorized immigrants brought by their parents to this country as children – the “Dreamers” – stands in place for the time being.  (SCOTUSblog analysis, June 18)

Immigration groups heralded yesterday's decision, but called for Congress to enact a permanent solution to protect DACA recipients. (The Hill, June 19) In what will surely become a contentious issue leading up to the November elections, President Trump tweeted today that his Administration will “be submitting enhanced paperwork shortly” to again try and rescind the program and eliminate protections afforded to the Dreamers. (USA Today, June 19)