The need for commercial real estate companies to have greater access to Federal Reserve lending facilities during the ongoing pandemic was addressed during an August 7 hearing before the bipartisan Congressional Oversight Commission – a five-person panel tasked with monitoring the use of coronavirus aid funds.  (New York Times, August 8)

Rep. French Hill (R-AR), below, a member of the Commission, asked Rosengran if there are discussions at the Fed “to expand a different Main Street facility that would be more of an asset-based loan rather than a cash flow loan?” 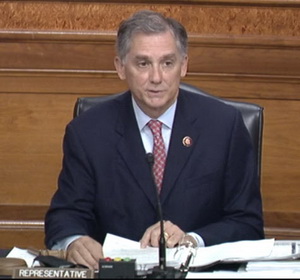 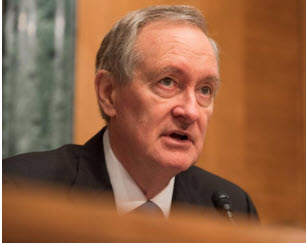 The Fed’s efforts to support commercial real estate businesses and their employees struggling with the pandemic – especially in the hospitality and retail sectors – will be a focus of discussion during The Roundtable’s September 22 Virtual Fall Meeting.