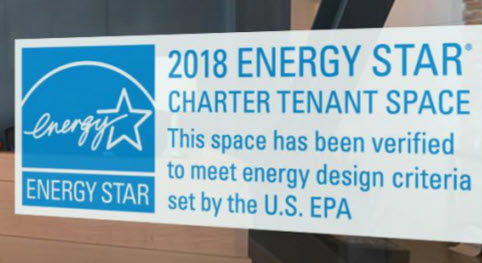 Recognition for office tenants who collaborate with their landlords on design and construction of high performance leased spaces will be the focus of the voluntary ENERGY STAR Tenant Space program, scheduled to launch on October 13.

House May Vote on Energy Bill Next Week 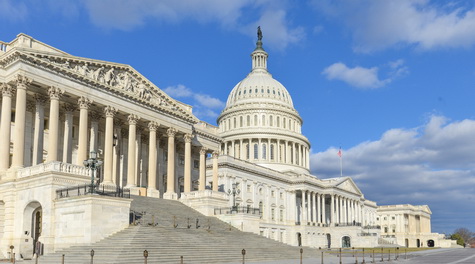 Issues regarding CBECS data are also part of legislation reintroduced by House Democrats on September 15, The Clean Economy and Jobs Innovation Act (H.R. 4447).  The omnibus bill includes sections on building energy codes, grant programs for underserved communities and green infrastructure.  The bill may come to a vote in the House next week.

In the Senate, Energy and Natural Resources Chair Lisa Murkowski (R-AL) is working to reintroduce energy reform legislation, but has once again run into delays due to long-standing objections over housing affordability issues.  (E&E News, Sept 17)