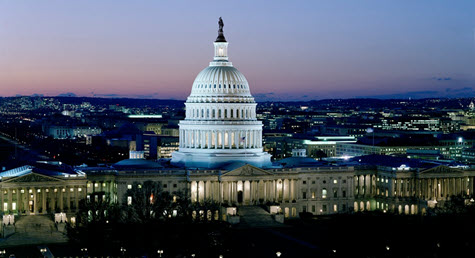 The House of Representatives on Tuesday night passed a bipartisan Continuing Resolution (CR) by a vote of 359-57 to extend federal government funding through December 11 and avoid a government shutdown at the end of the month.  (Text of H.R. 8337 and Section-by-section summary of the legislation)

If the Senate passes its bill, a “conference” would be convened – perhaps during the Lame Duck Congressional session after Election Day – for House and Senate committee leaders to reconcile any differences between their respective packages.