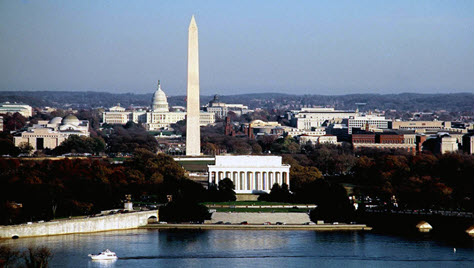 The riot at the Capitol this week occurred during a momentous political power shift in Washington, as Congress certified the Electoral College’s votes confirming the incoming Biden-Harris Administration – and as the Jan. 5 Georgia runoff election determined the ruling party in the Senate.

The Roundtable plans to debut its 2021 Policy Agenda during its upcoming State of the Industry Meeting that begins Jan. 26.