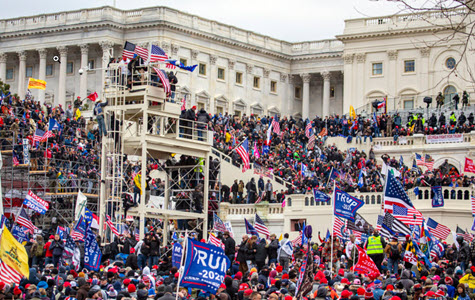 The violent mob attack on the U.S. Capitol Jan. 6 by pro-Trump supporters as Congress debated the Electoral College’s final votes shook the nation to its core this week, resulting in Democratic leadership calling for a second impeachment proceeding or invocation of the 25th amendment to immediately remove the president, whose term expires on Jan. 20.

The Roundtable’s State of the Industry Business Meeting and Policy Advisory Committee Meetings will address the ramifications of the political transition on Jan. 26-27 (all meetings will be held virtually).