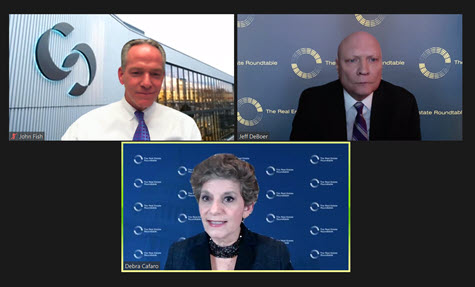 The Real Estate Roundtable’s 2021 State of the Industry (SOI) meeting this week featured discussions with three incoming Senate Committee chairs who oversee banking, energy, housing, and tax legislation – along with other national leaders on a wide range of policy matters. The Roundtable’s policy advisory committees also met virtually to discuss these matters as well as the Biden Administration’s COVID response initiatives, the prospects for legislating in a 50-50 Senate, and homeland security concerns in the aftermath of the January 6 attack on the Capitol. (Watch all SOI videos on The Roundtable's YouTube Channel.) 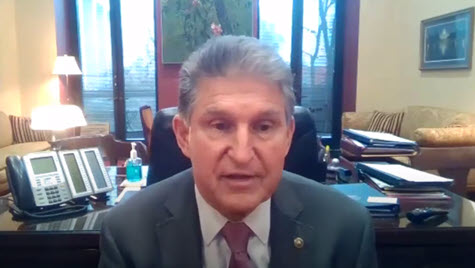 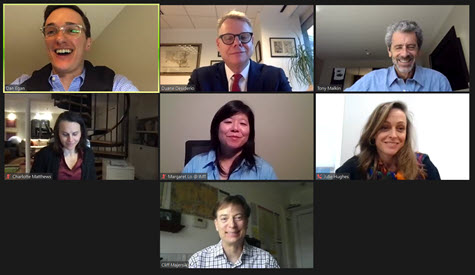 Next on The Roundtable's FY2021 meeting calendar is the Spring Meeting on April 20. This virtual meeting is restricted to Roundtable-level members only.