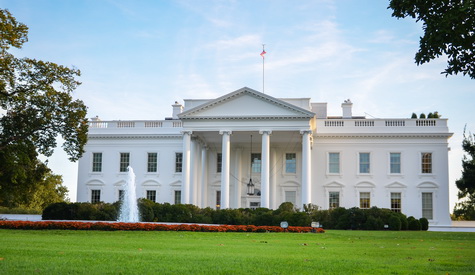 The Biden administration is considering increasing the corporate tax rate and the individual rate for high earners as it deliberates how to structure its next major legislative initiative – a sprawling “Build Back Better” economic growth package that may cost far more than the $1.9 trillion coronavirus-relief bill enacted last week. (BGov, March 15 and Roundtable Weekly, March 12)

Infrastructure investment will be a focus of discussion between commercial real estate leaders and policymakers during The Spring Roundtable Meeting on April 20 in Washington, DC.