President Biden will unveil an ambitious economic growth plan on March 31 that may cost up to $4 trillion to fund his administration’s wide-ranging goals on infrastructure, climate and domestic policies. (Reuters, March 24 and Bloomberg News, March 25) 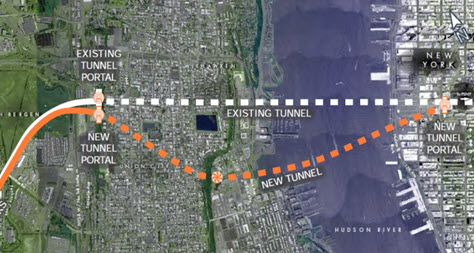 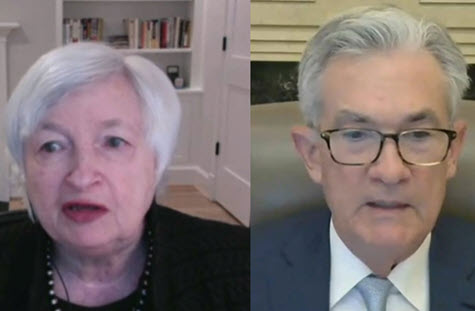 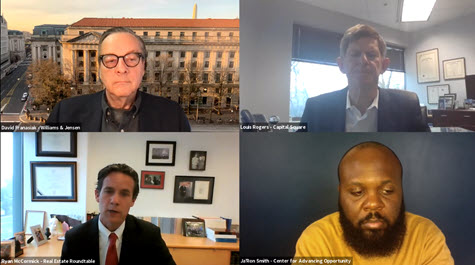 Congress leaves Washington today for a two-week recess. “When the Senate returns to session, our agenda will be no less ambitious than it was over the past few months,” Senate Majority Leader Chuck Schumer (D-NY) said yesterday. (The Hill, March 25 and New York Times, March 26)