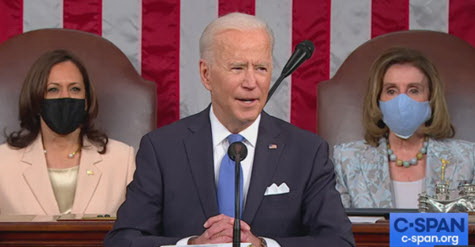 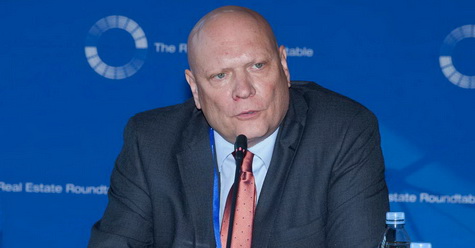 President Biden plans to host his first meeting since taking office with House and Senate leaders from both parties on May 12, according to a White House official. (BGov, April 29)