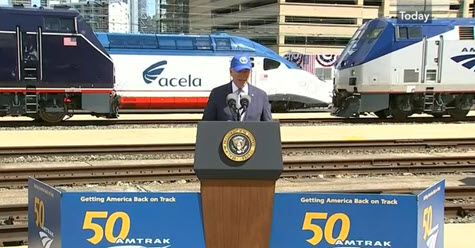 House Appropriations Chair Rosa DeLauro (D-CT) on May 6 said she plans to mark up fiscal 2022 spending bills in June, before expected floor votes in July.  Lawmakers would have to finish their spending bills by Sept. 30, when the government’s fiscal year ends, or pass a stopgap measure to avert a shutdown of government agencies. (BGov, May 6)