President Biden met with congressional leaders this week to find a path forward on his $2.3 trillion infrastructure-focused American Jobs Plan. Republicans agreed to continue negotiations and develop a pared down counter-proposal that will limit the definition of infrastructure and include specific funding measures. (CNBC and Wall Street Journal, May 12 and The Hill, May 13) 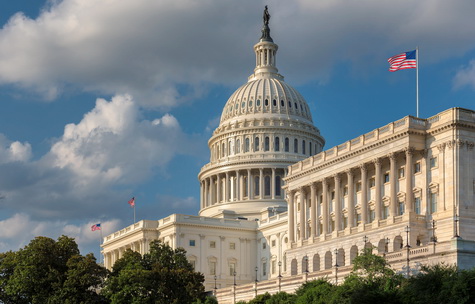 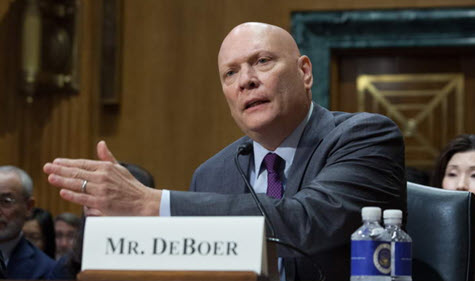 The initial release of President Biden’s American Jobs Plan on March 31 listed several corporate tax revenue measures to offset infrastructure spending. Further details on the Administration’s proposed tax and revenue provisions are scheduled to be released on May 27 as part of the president’s FY 2022 budget proposal. (Reuters, May 13)