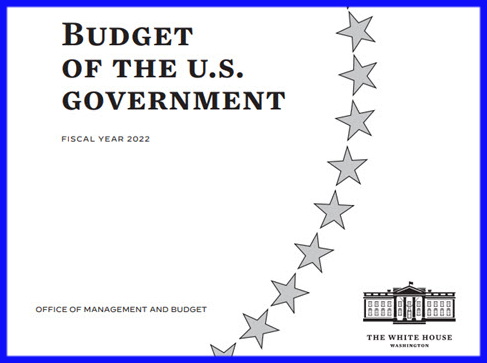 The Biden Administration today issued its FY22 budget proposal, which serves as a benchmark of its tax policy priorities, accompanied by the Treasury Department’s “General Explanations of the Administration’s Revenue Proposals.” Meanwhile, negotiations continued this week between Senate Republicans and the White House on the scope and cost of President Biden’s multitrillion infrastructure investment proposal. 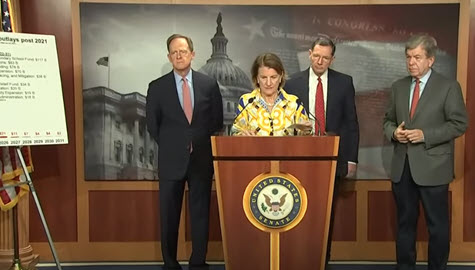 According to Axios, Senate Democrats intend to continue working on bipartisan infrastructure negotiations through the week after Memorial Day congressional recess “… then forge ahead on their own if there's no deal.” (Axios, May 24)