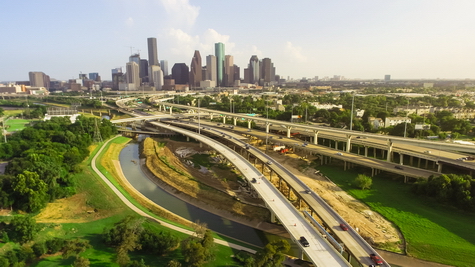 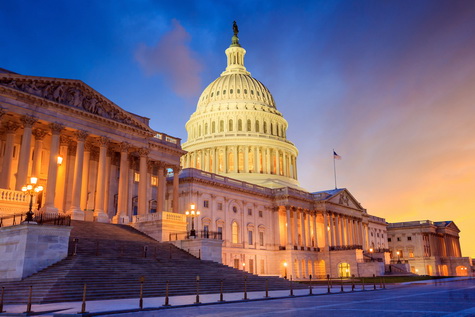 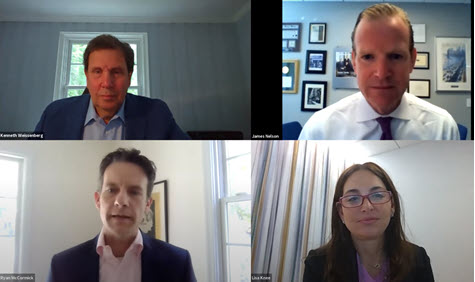 In the House, Speaker Nancy Pelosi has pledged that the chamber will not move forward until the Senate passes a budget setting up the $3.5 trillion social spending package. (The Mercury News, June 25 and Transcript of Pelosi Press Conference, June 24)