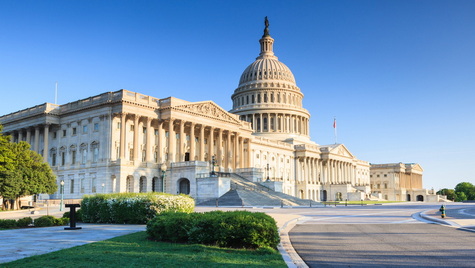 The Senate on July 28 voted to advance a $1 trillion infrastructure package that would allocate $550 billion in new spending toward transit, utilities and broadband. The plan, which has not been translated into final legislation yet, was the result of a breakthrough in month-long negotiations between a bipartisan group of senators and President Biden. (White House Fact Sheet, July 28 | E&E Daily, July 29 | Roundtable Weekly, June 25) 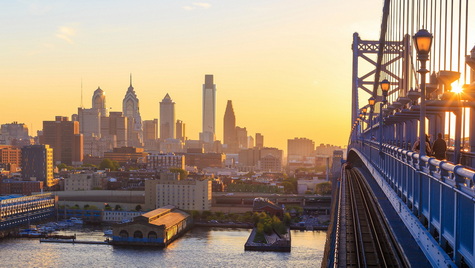 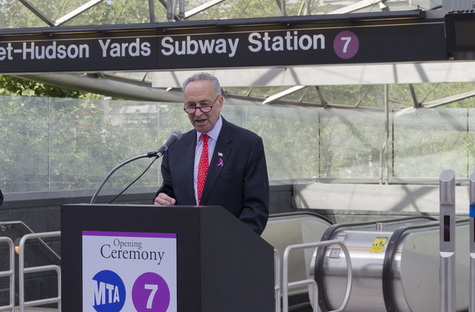 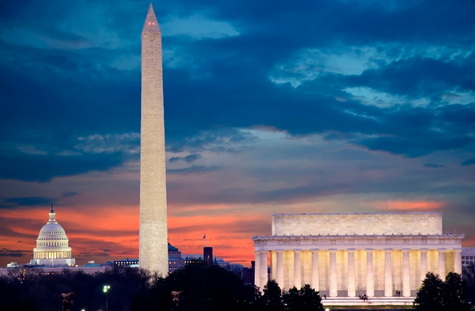 In the House of Representatives, Speaker Nancy Pelosi (D-CA) has insisted she will not consider either the infrastructure bill or budget measure until the Senate passes both. (CNBC, July 29)