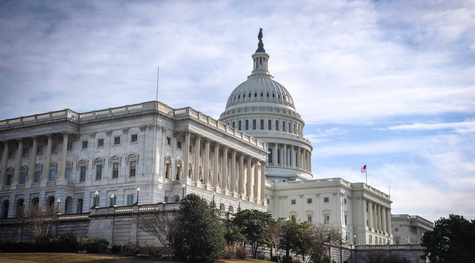 The Senate processed amendments this week on bipartisan legislation for hundreds of billions in new investments in the nation’s “physical” infrastructure. Majority Leader Chuck Schumer (D-NY) pushed to continue votes this weekend on the bipartisan measure – with further plans next week to separately consider an anticipated $3.5 trillion budget resolution for “human infrastructure” designed to pass with only Democratic support. (BGov, Aug. 6) 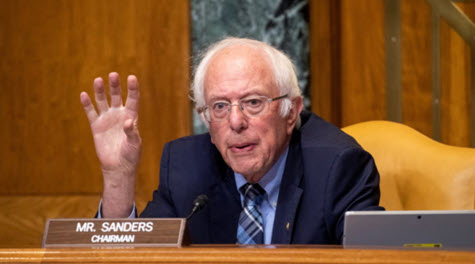 After Labor Day, Democratic members are expected to meet to decide on which provisions to include in the human infrastructure package, including tax increases on businesses and individuals.