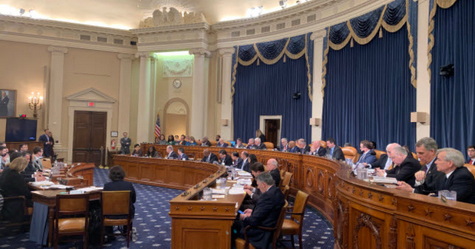 The Real Estate Roundtable continued to weigh in with lawmakers with concerns on a number of Biden administration tax proposals as the House Ways and Means Committee prepared to mark-up tax measures early next week that may potentially affect commercial real estate. 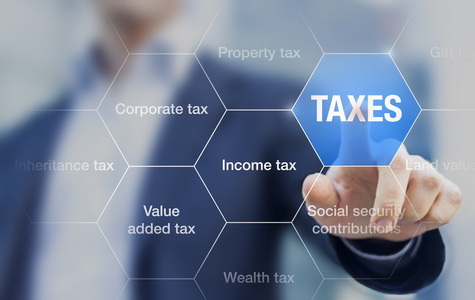 President Biden’s tax proposals that may be considered by Ways & Means include:

Step-up in Basis and Taxation of Gains at Death

Roundtable members are encouraged to contact the Ways and Means Committee directly about the Biden tax proposals. The Roundtable and its coalition partners expect this fall will be a critical time for decisions on national tax policy affecting CRE.