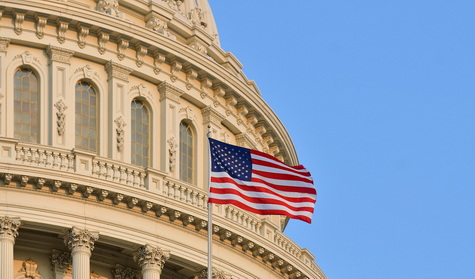 President Joe Biden yesterday signed a $480 billion increase in the federal government’s debt limit to $28.9 trillion, narrowly avoiding an Oct. 18 national default deadline. The debt increase – passed by the Senate last week and the House on Tuesday – sets the stage for another fiscal cliff negotiation in less than two months, when both the debt limit and funding for the government run out on Dec. 3. (Associated Press, Oct. 14 and Reuters, Oct. 13) 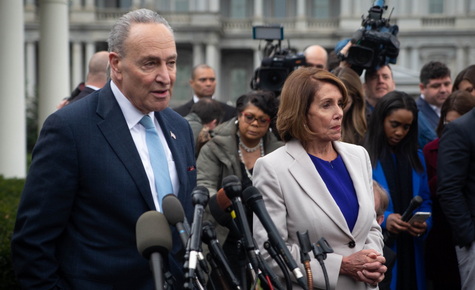 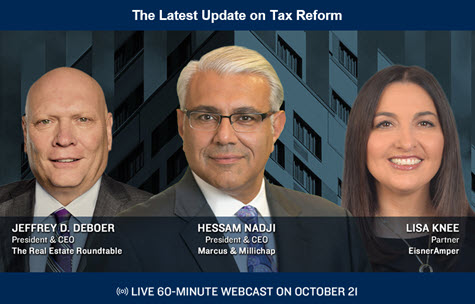