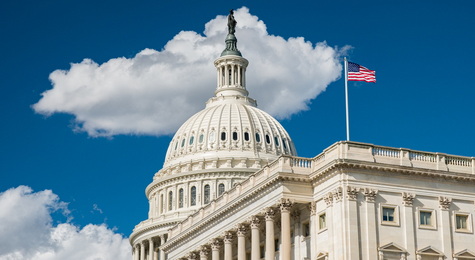 Democrats this week struggled to reach agreement on cutting the cost of President Biden’s multitrillion “social infrastructure” proposal as Senator Kyrsten Sinema (D-AZ) opposed any increase in marginal rates for businesses, high-income individuals or capital gains to pay for the package. Democrats aim to pass both the “human” and “physical’ infrastructure packages under a budget reconciliation process that requires approval of all 50 Democrats in the evenly divided Senate. (Wall Street Journal, Oct. 20) 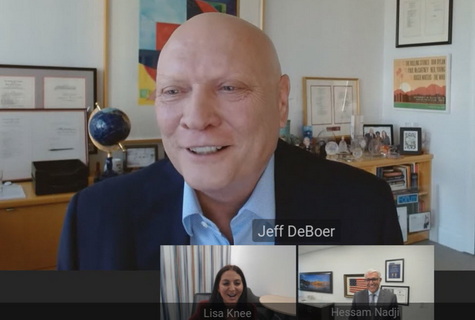 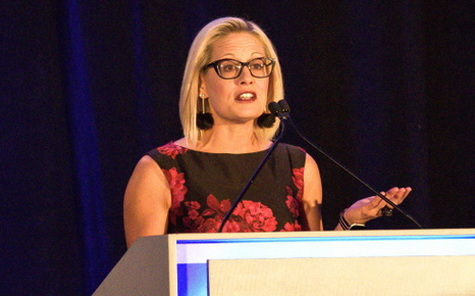 As negotiations continue among policymakers on a reduced topline number for the social infrastructure package – and the specific programs it would support within a multi-trillion reconciliation bill – The Roundtable continues to urge lawmakers to ensure that any tax changes within a final agreement treats pass-through businesses fairly and equitably. (Roundtable Weekly, Oct. 1 and Oct. 15)