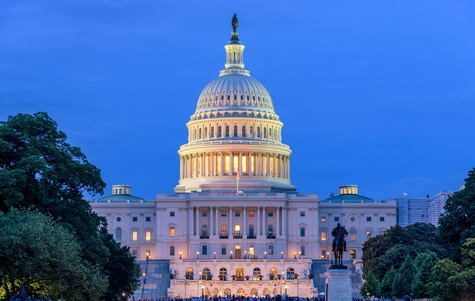 An intense push by Democratic leaders this week to approve a $1 trillion “physical” infrastructure bill and a $1.85 trillion “human” infrastructure plan (H.R. 5376) met resistance today from House progressives and moderates, who rejected ongoing efforts to vote on the bills until their concerns are addressed. 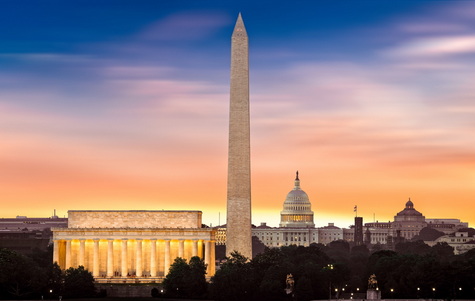 Congress faces a crucial agenda and a tight timeframe. Policymakers return from recess Nov. 15 for one week before the Thanksgiving break. On Dec. 3, funding for the government will expire – within the same time frame when the current debt ceiling must also be addressed. Lawmakers may pass either an appropriations bill covering FY23, or opt for another "continuing resolution" to fund the government at existing levels for a specified period of time.