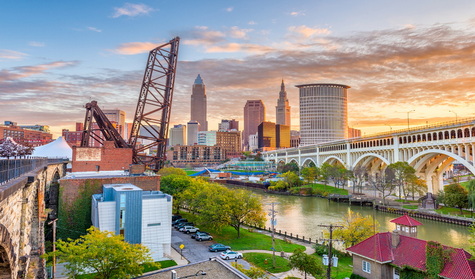 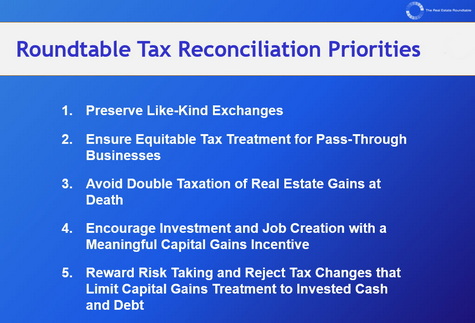 Policymakers return to Washington on Monday for one week before the Thanksgiving break. On Dec. 3, funding for the government will run out unless an appropriations bill or “Continuing Resolution” is passed to avoid a partial shutdown. Additionally, the Bipartisan Policy Center estimates the current debt ceiling will be breached sometime between mid-December and mid-February.