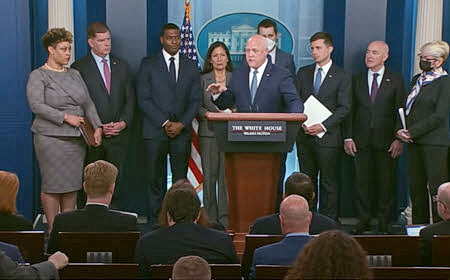 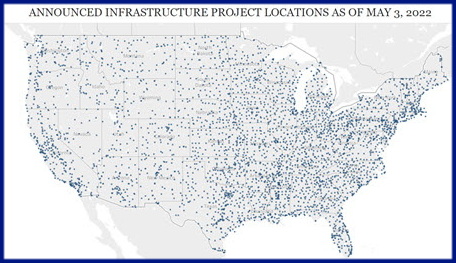 Landrieu noted that many large infrastructure projects funded by the law will take years to build out. “This is going to be Infrastructure Decade," he said. (Reuters, May 16)