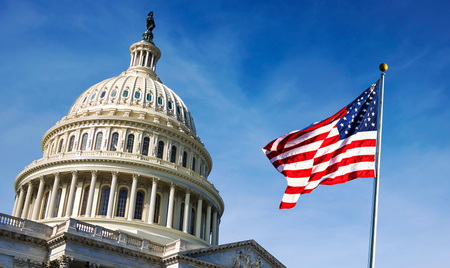 This week, Congress passed the first major federal gun safety legislation in three decades and sent the bipartisan compromise to President Biden for his expected signature. The Senate passed the Bipartisan Safer Communities Act last night with a filibuster-proof 65-33 vote, which included the support of 15 Republicans and all Democrats. The House passed the measure 324-193 today. (Axios, and POLITICO, June 24)

Measures in the Bill 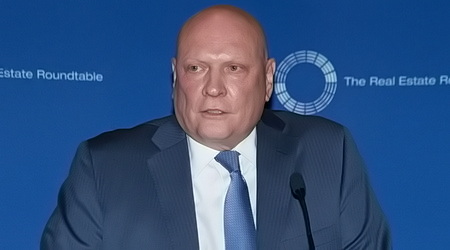 “We commend Congress for this bipartisan action, and we urge policymakers to continue to focus on common sense ways to reduce crime, address mental illness, and increase safety for all Americans,” DeBoer added.