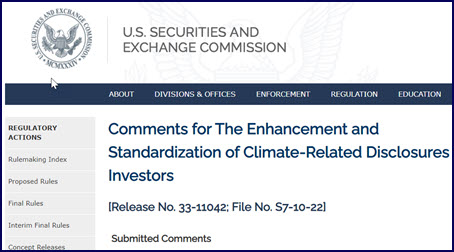 Congressional lawmakers recently submitted comments to the U.S. Securities and Exchange Commission (SEC) regarding its proposed rule that would require all registered companies to disclose material financial risks related to climate change. Overall, the SEC has received about 10,000 responses on the climate reporting proposal. (AP, June 17, Wall Street Journal, June 21 and SEC docket with list of organizations and individual comments)

The Real Estate Roundtable submitted its comments to the SEC on June 10. (Roundtable Weekly, June 10) 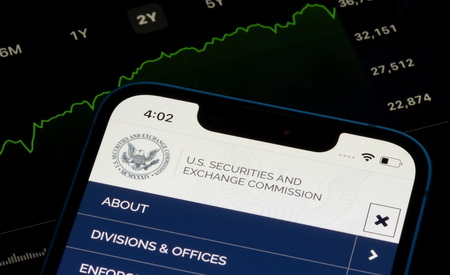 The Biden administration is expected to push forward with a final rule that could be issued later this year.