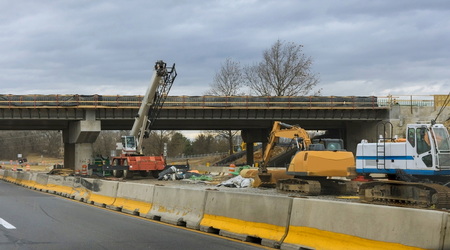 As rising inflation diminishes the spending power of the trillion-dollar bipartisan infrastructure law enacted seven months ago, the Biden administration continues to work on a potential reconciliation deal with congressional Democrats that could combat price pressures and revive parts of the president’s agenda. (BGov, June 23 and Politico, June 17) 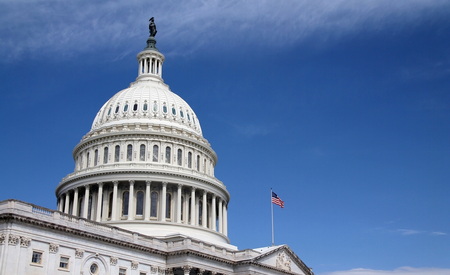 Powell stated, “Inflation has obviously surprised to the upside over the past year, and further surprises could be in store. We therefore will need to be nimble in responding to incoming data and the evolving outlook. And we will strive to avoid adding uncertainty in what is already an extraordinarily challenging and uncertain time.” (Federal Reserve written testimony)