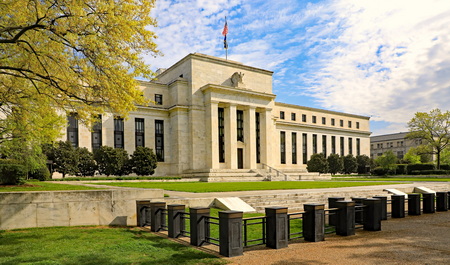 As the Federal Reserve accelerates the unwinding of its nearly $9 trillion balance sheet this month, there is growing concern about the impact that quantitative tightening (QT) may have on credit market liquidity and the overall economy. (Financial Times, Sept 14 and Reuters, Sept. 15) 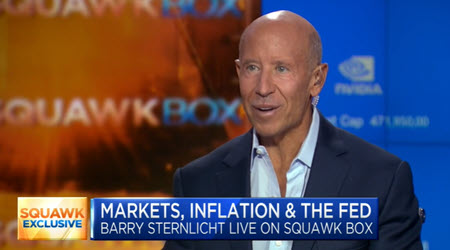 The Roundtable’s Fall Meeting next week in Washington will include a discussion on the Fed’s actions and economic conditions with Dr. Austan Goolsbee, former White House Chairman of the Council of Economic Advisers from 2010-2011 and a member of President Barack Obama's cabinet.