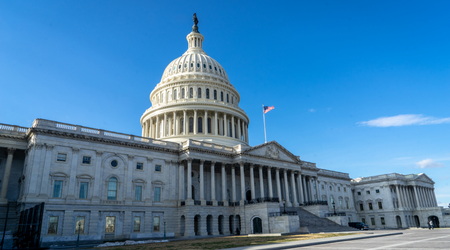 The end of the government’s fiscal year is only two weeks away as congressional leaders continue to work on the scope of a Continuing Resolution (CR) that would extend federal funding into mid-December. 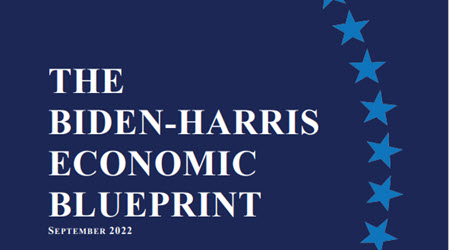 The CR, midterm elections, and the legislative outlook for the lame-duck session will be among the topics of discussion during The Roundtable’s Fall Meeting on Sept. 20-21 in Washington.