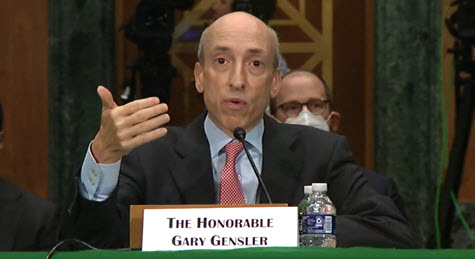 The SEC is expected to issue a final climate reporting disclosure rule sometime this fall. If the Commission votes to regulate Scope 3 emissions, the recent SCOTUS decision in West Virginia v. EPA is likely to spark litigation, raising questions as to whether the SEC has authority from Congress to regulate climate disclosures and emissions.