Congress returns next week for a lame duck session after the midterm elections, which have left party control in the Senate and House uncertain as final votes are tallied in races throughout the country. A new policy landscape for 2023 will take shape as current policymakers work on a funding deal by Dec. 16 to avert a partial government shutdown. (CBS News, “The unresolved 2022 House and Senate races that will determine control of Congress,” Nov. 10) 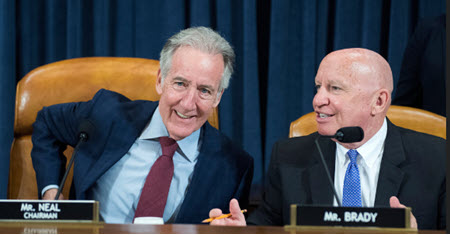 Congress will also need to raise the federal borrowing limit within the next six months to avoid a government default. The 118th Congress convenes on January 3, 2023.