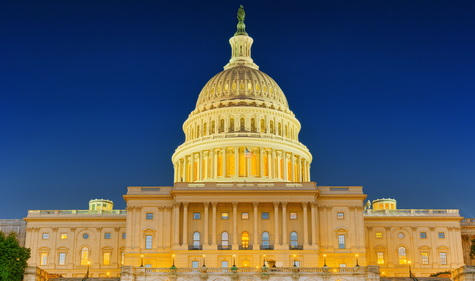 The House of Representatives is expected to pass a Senate-approved $1.65 trillion fiscal 2023 bill by tomorrow to avert a government shutdown. President Biden needs to sign the 4,155-page “omnibus” package before midnight on Dec. 23 to fund the government through Sept. 30, 2023. (CNBC and Politico, Dec. 22 | The Hill, Dec. 20)

The outlook for policy in the new Congress will be a topic for discussion during The Roundtable’s Jan. 24-25 all-member State of The Industry Meeting in Washington.