The protracted vote process for Republican House Speaker this week stalled the start of the new GOP House majority in a narrowly divided 118th Congress, portending difficulties ahead for policymakers to reach agreement on raising the debt limit this summer and passing FY24 funding for the government by Sept. 30. This speaker election is the longest since 1859. (Semafor, Jan. 6 | The Hill, Jan. 5 | Bloomberg Law, Jan. 3) 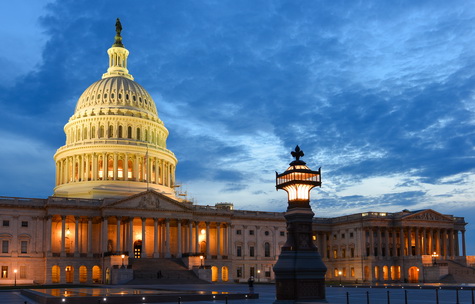 Policymaking in the 118th Congress and regulatory proposals affecting CRE will be among the topics discussed during The Roundtable’s Jan. 24-25 State of the Industry Meeting in Washington, DC.