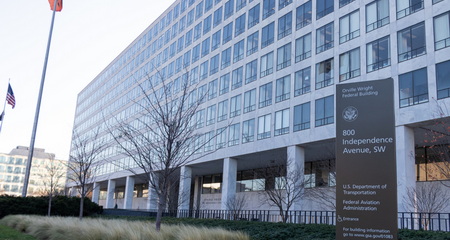 Legislation introduced in the House this week would require all federal agencies to revert to pre-pandemic office arrangements that were in effect on December 31, 2019 and give employees 30 days to return to their offices. The bill, if enacted, would also require the Biden administration to provide Congress with a plan to mitigate the negative impacts of remote work and report on agencies’ plans for federal property leases. [Bill text of (H.R. 139)] 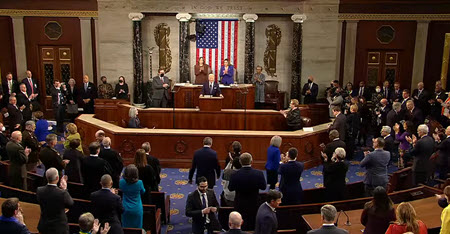 In addition to the Washington, DC region, cities throughout the nation are responding to the impact of hybrid work arrangements on local communities and tax bases. Roundtable members will hear about this significant issue during our Jan. 24 State of the Industry Meeting in Washington from Miami Mayor Francis Xavier Suarez, who also serves as president of the U.S. Conference of Mayors.