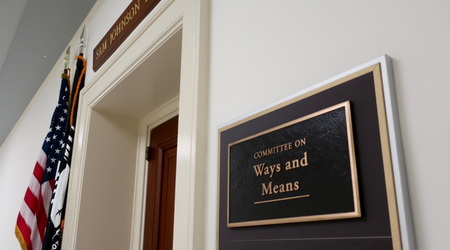 TPAC will discuss industry tax priorities in the 118th Congress during their next meeting on Jan. 25 in conjunction with The Roundtable’s State of the Industry Meeting in Washington, DC.