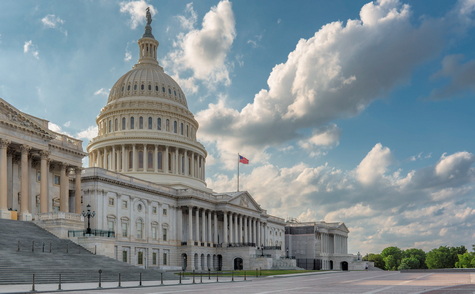 Policymaking in the 118th Congress and significant challenges such as the debt ceiling will be discussed during The Roundtable’s State of the Industry Meeting next week in Washington, DC.