Congress created the EB-5 regional center program in 1992 to stimulate economic development projects in the United States by attracting capital from foreign investors to our shores.  After substantial vetting of eligible projects, potential investors, and their sources of capital, foreign nationals may obtain a green card under the fifth employment-based visa category (that is, “EB-5”).  The investment capital must be at risk and create at least 10 jobs for American workers.  EB-5 visas provide foreign investors with legal residency, but not citizenship, in the U.S.

The nationwide economic impacts that flow from the EB-5 program are considerable.  According to a March 2019 study, from FY’2014-2015, the Regional Center program attracted $10.98 billion of foreign capital investments to projects throughout the U.S., and supported more than 355,000 U.S. jobs – roughly 6 percent of all job gains over that period.

Current funding for the EB-5 regional center program expired on June 30, 2021.  The program’s extension, while not guaranteed, is expected.  Congress has provided short-term EB-5 extension (lasting only months at a time) on almost 20 occasions since September 2015.

These numerous, short-term Congressional extensions without lasting legislative reforms are a key reason why the regional center program has become de-stabilized.  Prolonged visa “backlogs” and wait-times have slowed in-bound investments considerably in recent years – compared to the robust EB-5 capital market that emerged following the Great Recession’s liquidity crisis in traditional bank lending and lasting at least through the middle of this decade.

Regulations finalized by the U.S. Customs and Immigration Service (USCIS) would greatly increase the levels of required investments to qualify for EB-5 visas.  The new rule will also change definitions for “Rural” and “High Unemployment” Targeted Employment Areas (“TEAs”) that may attract capital at lower investment levels.  Specifically, the new USCIS rule would raise TEA investment levels from $500,000 to $900,000 (TEA projects); and from $1 million to $1.8 million (non-TEA projects). 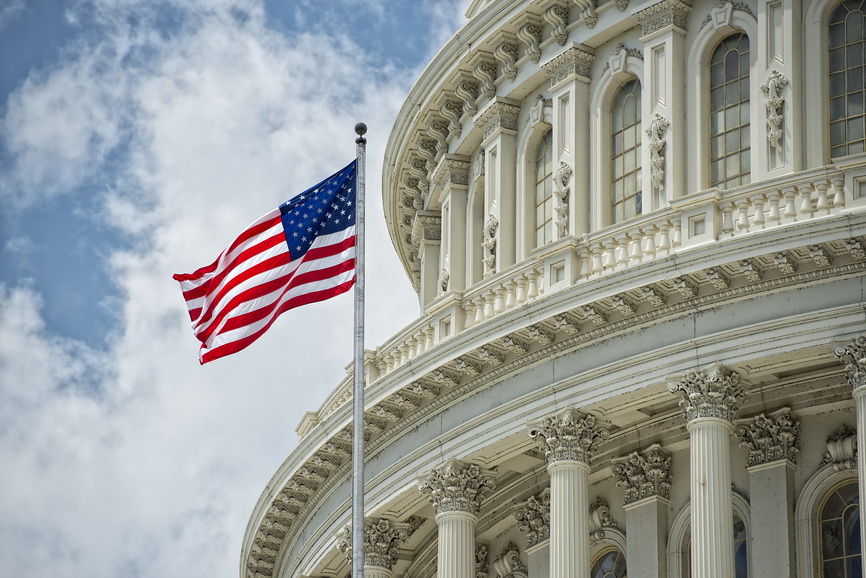 Action from Congress is long overdue to reform the EB-5 Regional Center Program.  The cycle of short-term “clean” extensions should stop.  Congress should stabilize the program with multi-year reforms that deter investor fraud, maximize national security safeguards, and fairly balance geographic- and market- distribution so that rural and urban areas alike can fairly compete for EB-5 capital.  In addition, legislative reforms must shorten the chronic backlog in EB-5 visa availability to attract foreign capital from our allies to our shores and drive job creation for American workers.

A broad coalition of EB-5 stakeholders – including groups such as the EB-5 Investment Coalition, Invest in the USA (IIUSA), The Real Estate Roundtable, the Rural Alliance, and the U.S. Chamber of Commerce – have urged Congress to enact comprehensive EB-5 reforms that include the following: