In December 2019, a seven-year reauthorization of the Terrorism Risk Insurance Act (TRIA) was enacted that reauthorizes TRIA through 2027, a year ahead of its slated sunset date of Dec. 31, 2020.

Originally enacted in 2002 in response to the inability of insurance markets to predict, price and offer terrorism risk coverage to commercial policyholders, TRIA was extended in 2005, 2007 and again in 2015 – following a 12-day lapse when Congress failed to complete their work on reauthorization at the end of 2014.

TRIA is essential for commercial real estate as lenders require “all risk” insurance coverage – including terrorism coverage – to cover the risk of loss to the collateral.  At virtually no cost to the taxpayer, TRIA has allowed our economy to move forward even in the face of terrorist threats.  The program has been, and remains, extremely effective in achieving its primary purpose, which was to stabilize the market following 9/11 and to ensure the continued availability of terrorism coverage for commercial policyholders in the future.  (Congressional Research Service, Terrorism Risk Insurance: Overview and Issue Analysis for the 116th Congress, April 26, 2019)

According to a 2019 Marsh study, the education, media, financial institutions, real estate, hospitality and gaming, and health care sectors had the highest 'take-up' rates among the 17 industry segments surveyed – all above 70%. TRIA fosters certainty in the marketplace and allows all of these interconnected elements of the economy to continue to move forward. There is no homeland security without economic security.

A RAND Corporation study states that, "In the absence of a terrorist attack, TRIA costs taxpayers little, and in the event of a terrorist attack comparable to any experienced before, it is expected to save taxpayers money."  In addition, a change made to TRIA in the last reauthorization builds in a continual shrinkage of the taxpayers' exposure to terrorism losses with each succeeding year.  As a result, the key “dials” are already effectively indexed to premium growth at both the company and industry level, and the federal share will continue to decrease in future years even if Congress makes no changes to the program beyond a straight extension of the expiration date. 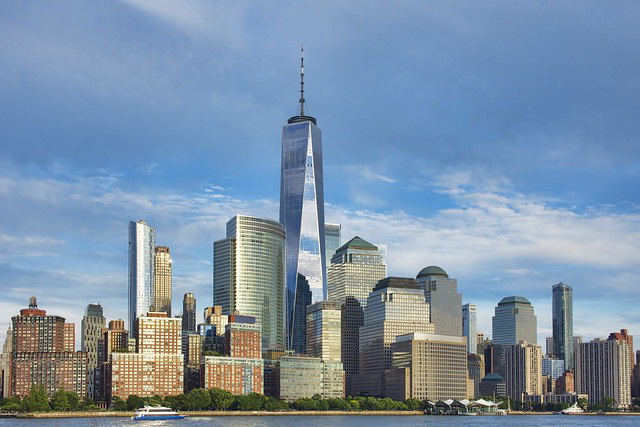